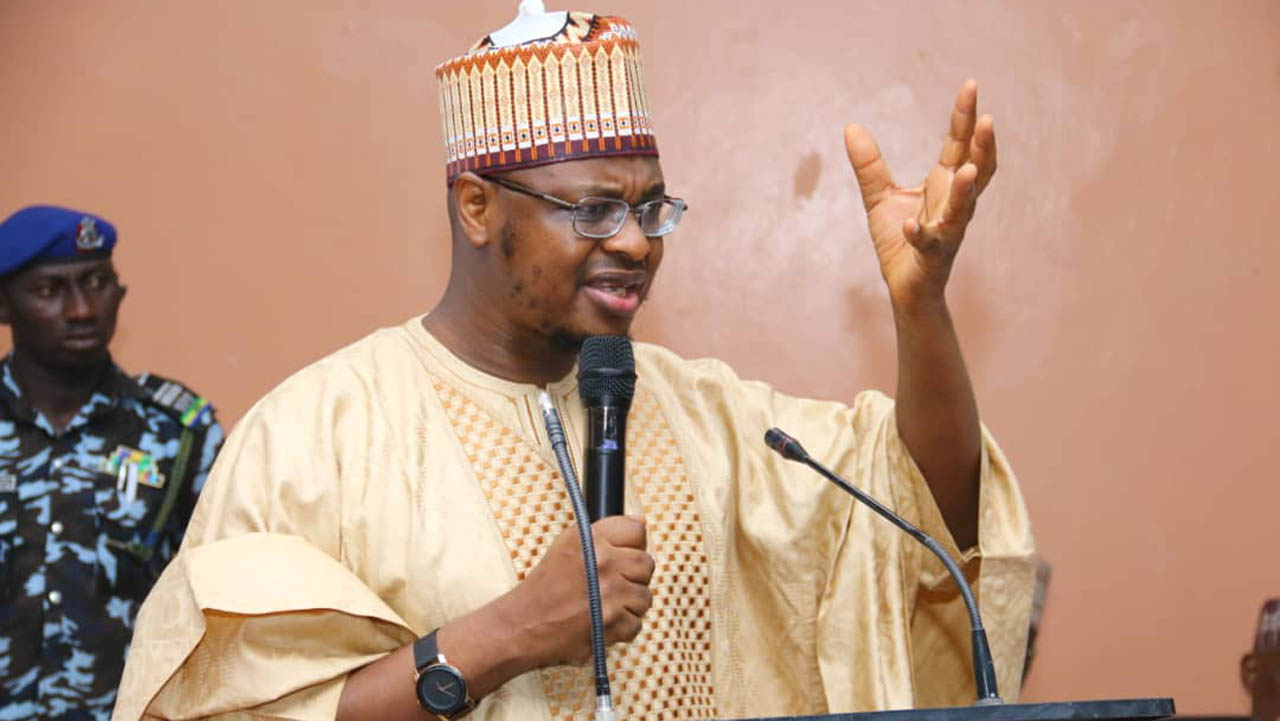 Pantami said this was based on the fourth quarter of 2020 (Q4 2020) and the entire year 2020 report on Nigeria’s Gross Domestic Product (GDP) released on Thursday by the National Bureau of Statistics (NBS).

Dr Femi Adeluyi, Technical Assistant (Information Technology) to the Minister, made this known in a statement on Friday in Abuja.x

According to him, the NBS Nigeria’s GDP grew by 0.11 per cent (year-on-year) in real terms in the fourth quarter of 2020, representing the first positive quarterly growth in the last three quarters.

“This indicates that we have strongly exited recession. In real terms, the non-oil sector contributed 94.13 per cent to the nation’s GDP in Q4 2020 as opposed to the 5.87 per cent contributed to total real GDP by the oil sector.

“It is noteworthy that the ICT sector grew by 14.70 per cent in Q4 2020, making it the fastest growing sector of the Nigerian economy in the last quarter and the only sector to have grown by double digits.

“The ICT sector grew at a rate more than four times the Agriculture sector, which was the next fastest growing sector of Q4 2020, with a growth rate of 3.42 per cent.

“The ICT sector also maintained its rapid growth rate in the overall year 2020 assessment, growing at 12.90 per cent, or over three times the Water Supply, Sewerage, Waste Management and Remediation sector, which was next fastest growing sector of 2020 with a growth rate of 3.81 per cent.”

The minister said that the ICT sector was the only sector with a double digit growth rate.

Furthermore, he said that the telecommunications sector recorded a growth rate of 15.90 per cent, its highest growth rate in the last 10 years, and this performance was unprecedented.xhttps://68542ea2d503327a40156cbb35a74fe5.safeframe.googlesyndication.com/safeframe/1-0-37/html/container.html

Pantami said the giant strides recorded in the ICT sector were a direct result of the focused and committed effort of President Muhammadu Buhari’s administration.

“The strategic policy directions of the Federal Government include the National Digital Economy Policy for a Digital Nigeria and the Nigerian National Broadband Plan amongst others.

“The GDP report has shown that the ICT sector is a catalyst for the diversification and growth of our economy.

He, however, urged all sectors to take advantage of the government’s new focus on the digital economy to enable and improve their processes through the use of ICT.

The minister congratulated all stakeholders of the ICT sector and urged them to continue supporting the government’s policies, as this would enhance the output of all the sectors of the economy and boost Nigeria’s GDP.

Nigeria binds us all – Osinbajo opposes break up

Some Governors Know where Sunday Igboho is,they should bring him out now-Miyetti Allah